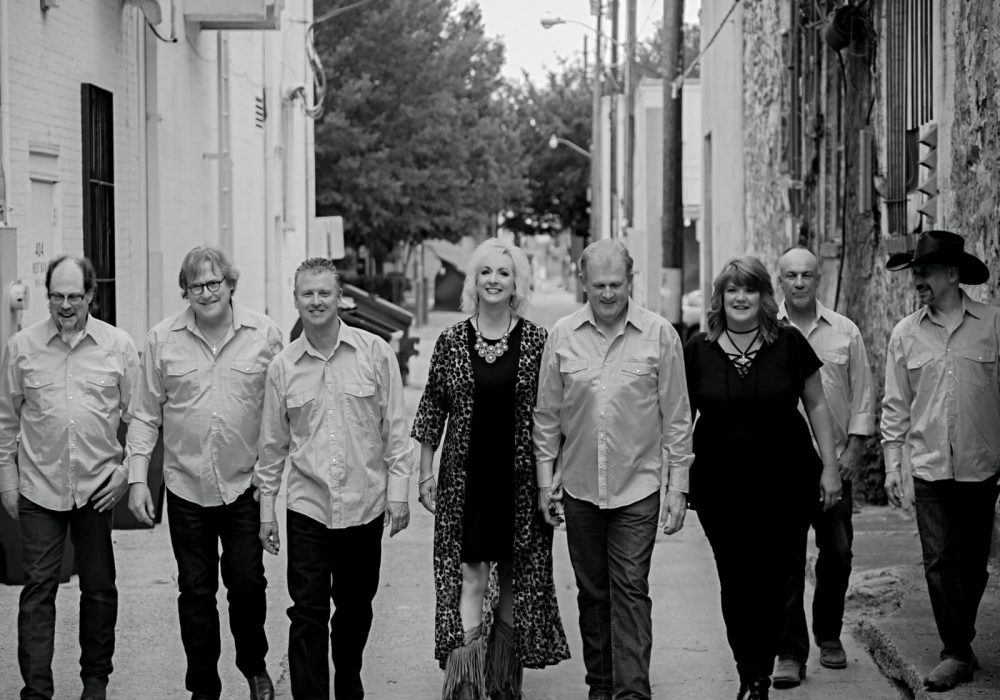 Shawnda Rains has toured as a professional entertainer for over 35 years and owns Shawnda Rains Studios in Denison, Texas. She is a highly respected and sought after vocal coach, artist development expert, show producer, entertainer, and actress. She has been working with singers, songwriters,    pageant contestants, models, musicians, and actors for over 22 years.

Born in Irving, Texas and raised in Bennington, a small town in Southeastern Oklahoma, she entered and won a school talent show at the age of nine. It was quickly determined that she had a rare musical talent. With the support of her family, she began traveling every weekend to Opry’s and Festivals in Texas, Oklahoma, Arkansas, and Nashville, earning a reputation as the “little girl with the big voice”, opening for country legends such as: Moe Bandy, Kitty Wells, Hank Thompson, John Anderson and more.  Shawnda has enjoyed much solo success since that talent contest at the age of 9, earning numerous awards and accolades, plus legendary duet partners like Linda Davis, Steve Holy, and recently recording a duet with Country legend David Frizzell at Hilltop Recording Studio, Nashville’s oldest running recording studio. 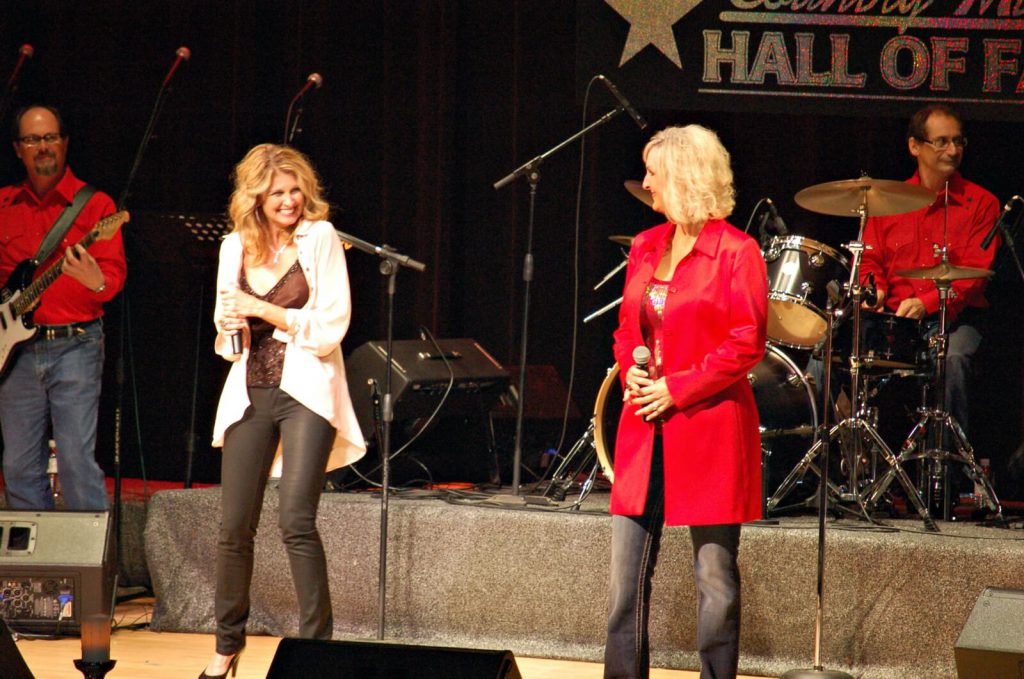 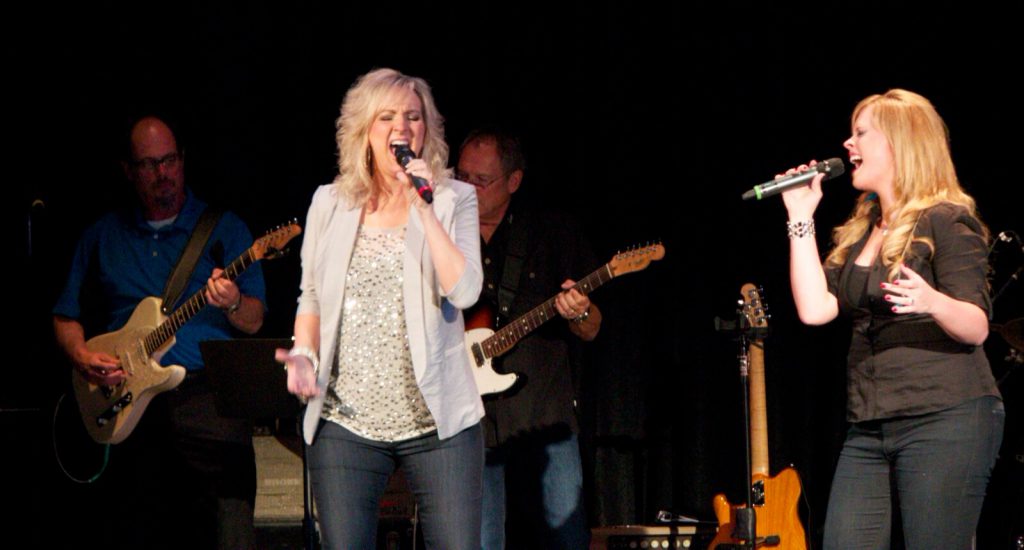 After graduating from Southeastern Oklahoma State University with a BA in Education, Theatre Arts and Speech, she began teaching Theatre in Terrell, Texas, producing plays and performing in community theatre productions. At the age of 28, Shawnda purchased the Rialto Theatre, a historic theatre built in 1920 in Denison, TX. She hired the best studio musicians in Dallas, Texas and began producing a musical variety show, the “Main Street Showcase,” enjoying a successful year round, 12 year run. The show featured performances in all genres of music by the phenomenal regular cast, smokin’ hot house band, and special guest entertainers from all over the United States. During that time, Shawnda also produced “Hot Summer Nights” Summer Concert Series in Sherman, Texas and booked headlining artists from all over the United States to crowds in excess of 4,000. 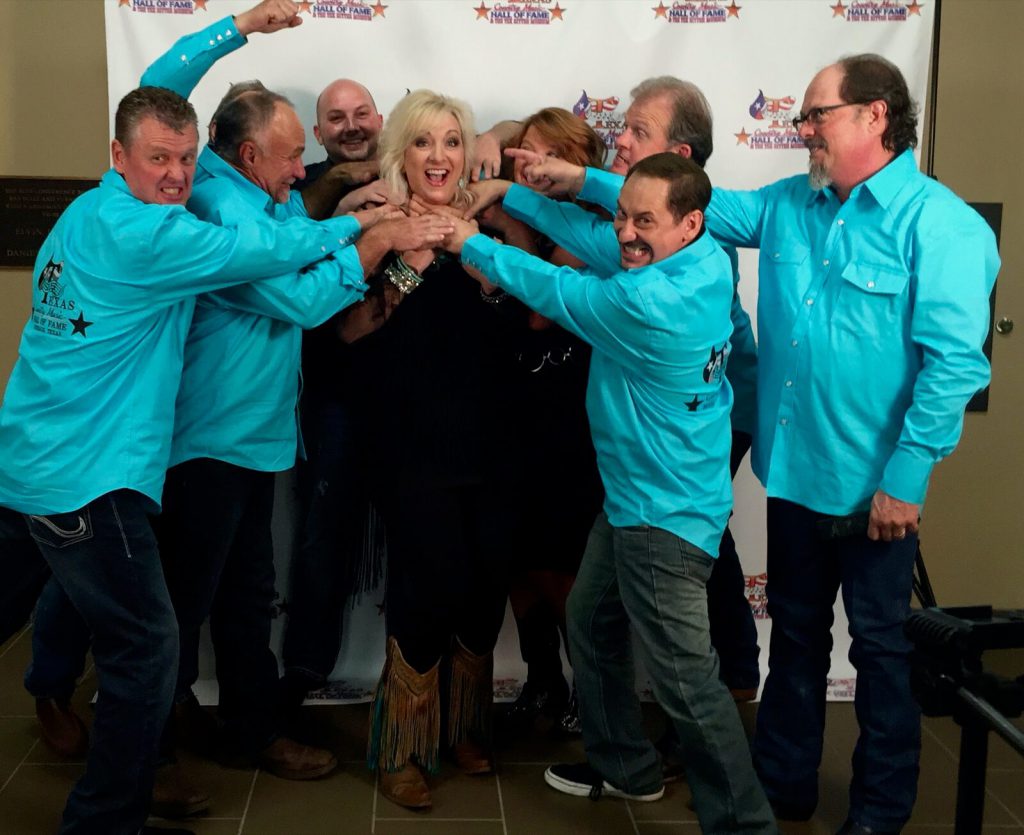 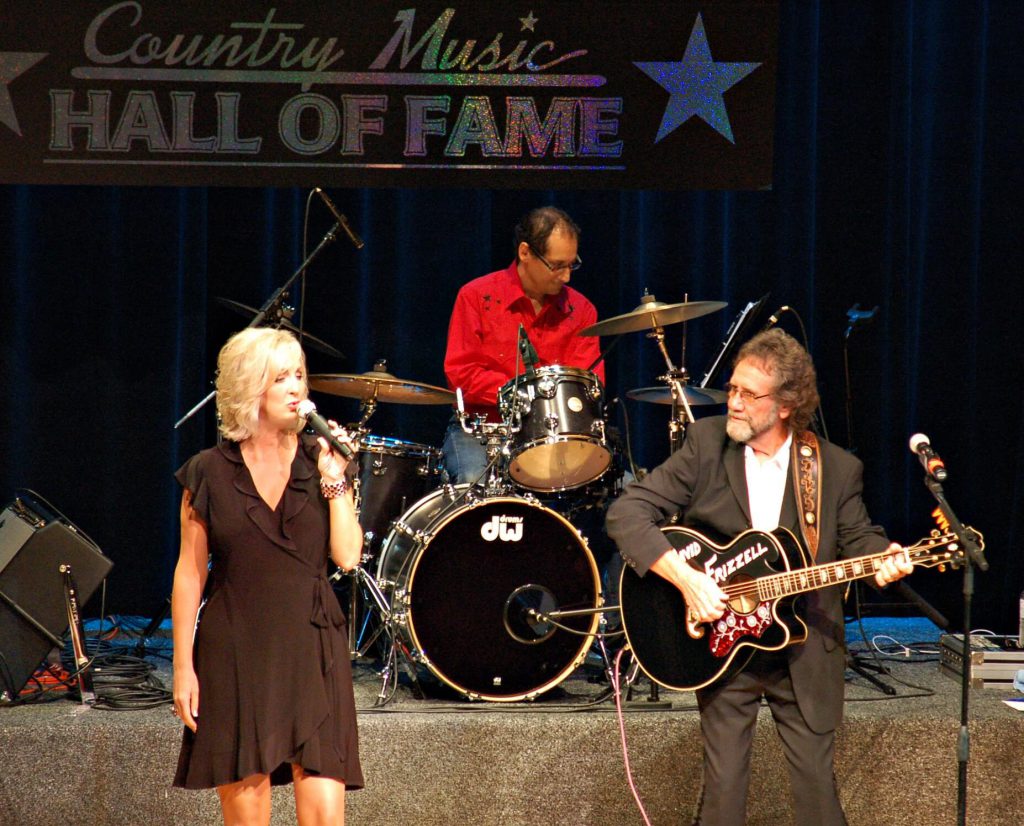 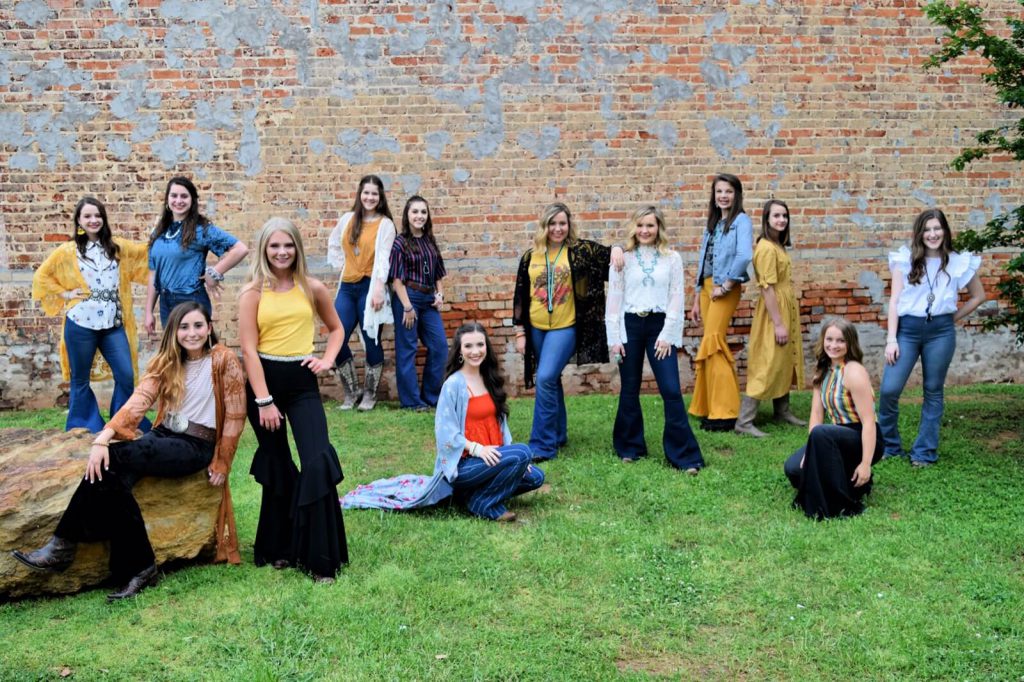 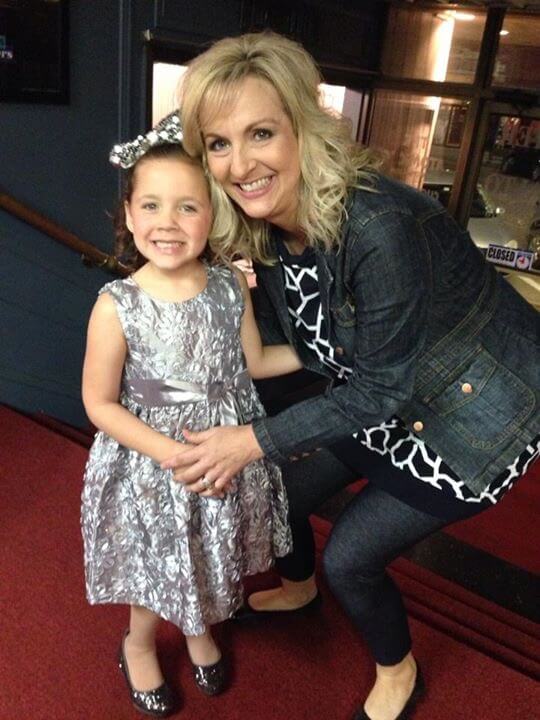 Shawnda works with artists in most genres of commercial styles, but her talents as a vocal stylist specializes in Country, Christian, Musical Theatre, Rock, and Pop. She works to transform the artists’ voice and career by teaching vocal techniques to develop their signature sound, demonstrating how to sing with power and style, giving them the tools to build their brand, and the strategy to propel their career.