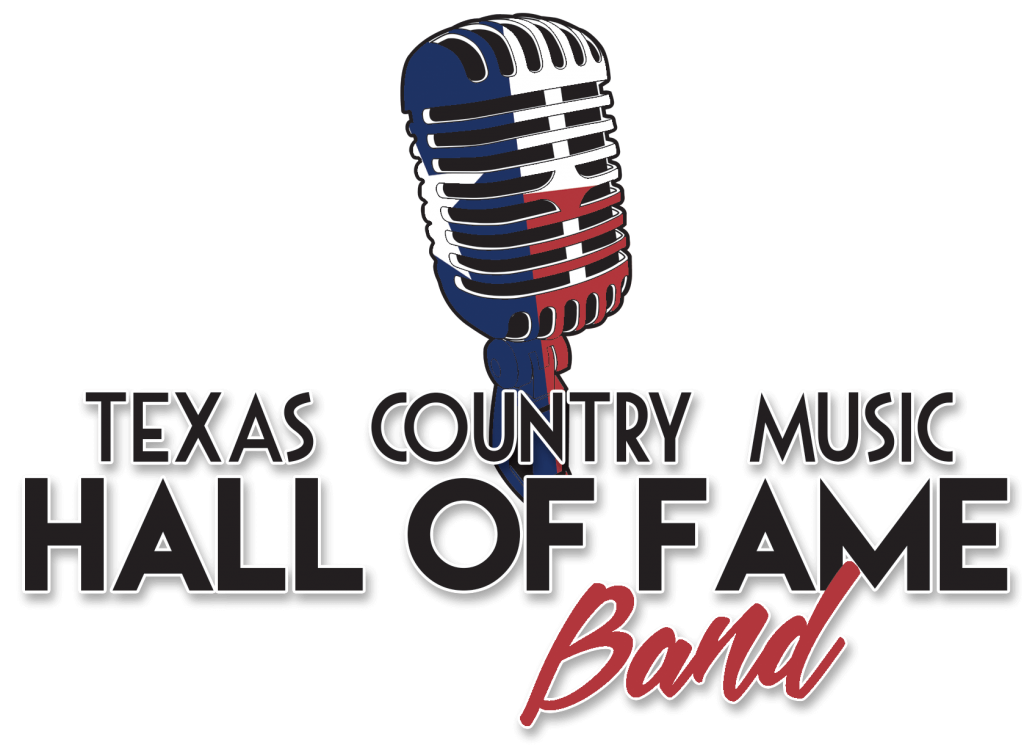 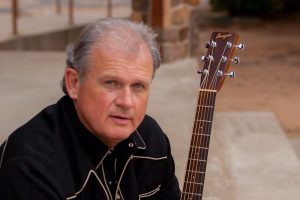 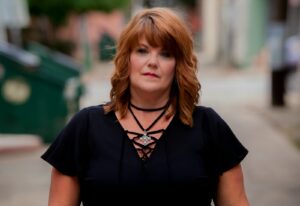 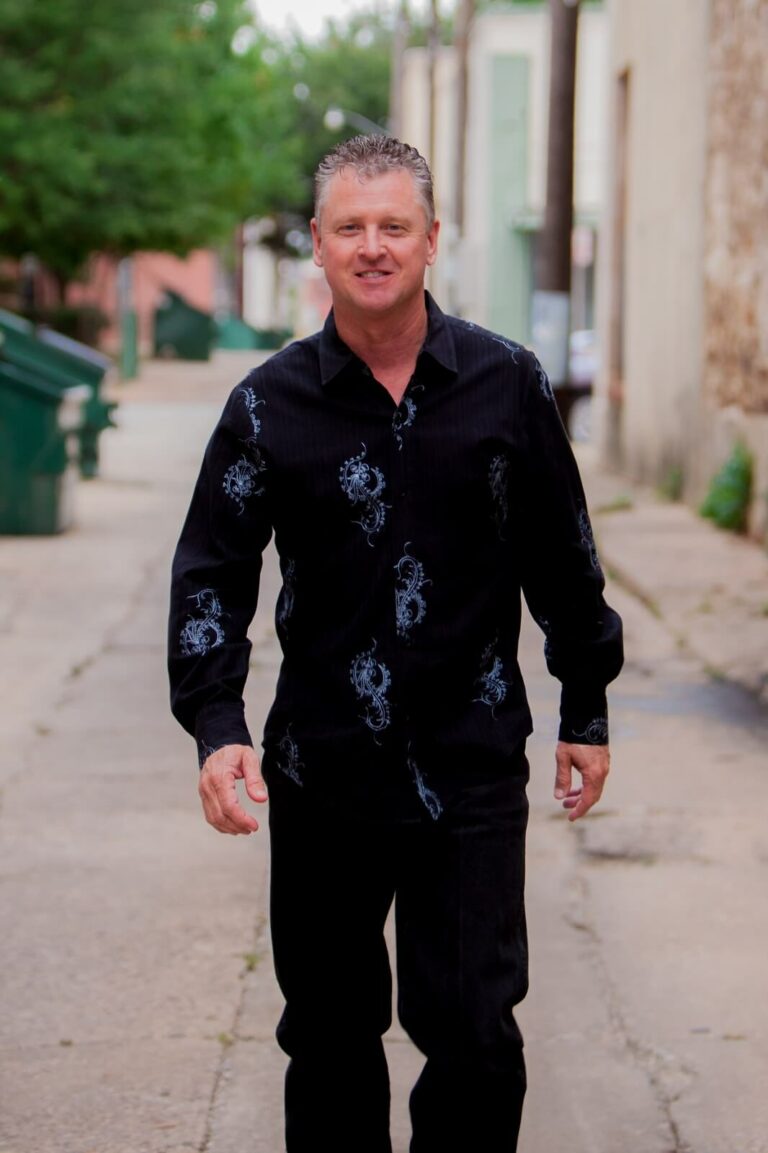 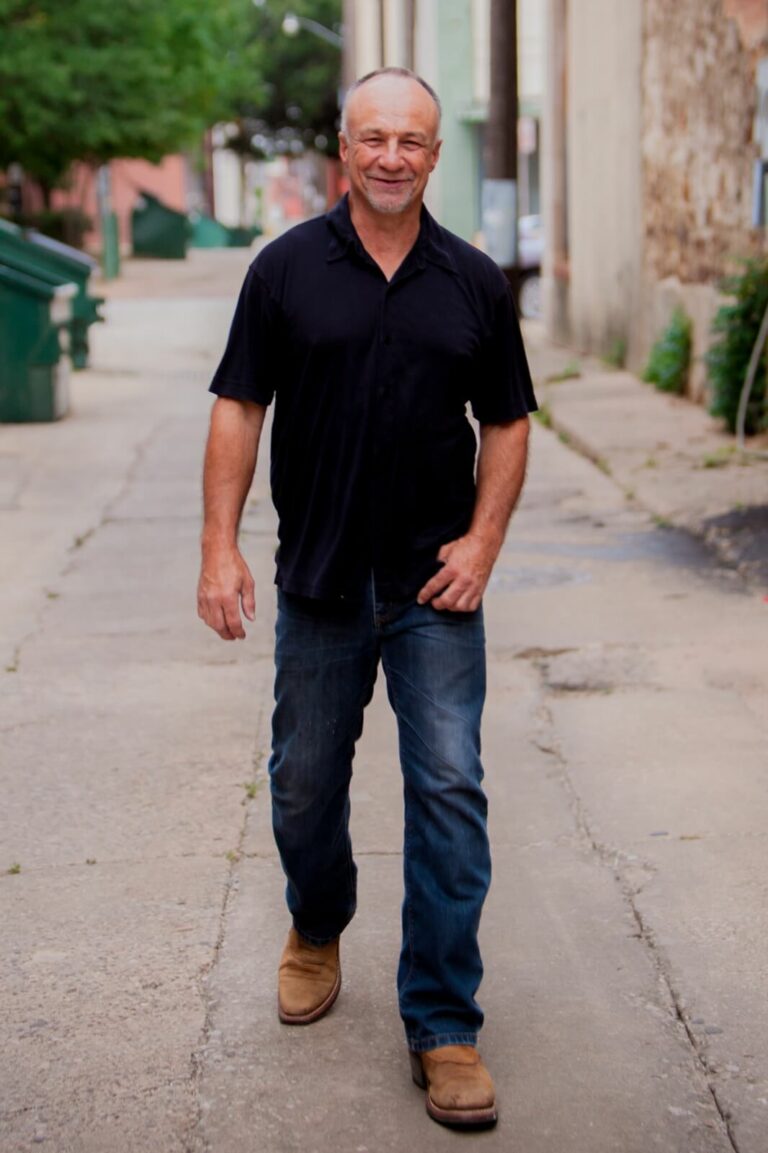 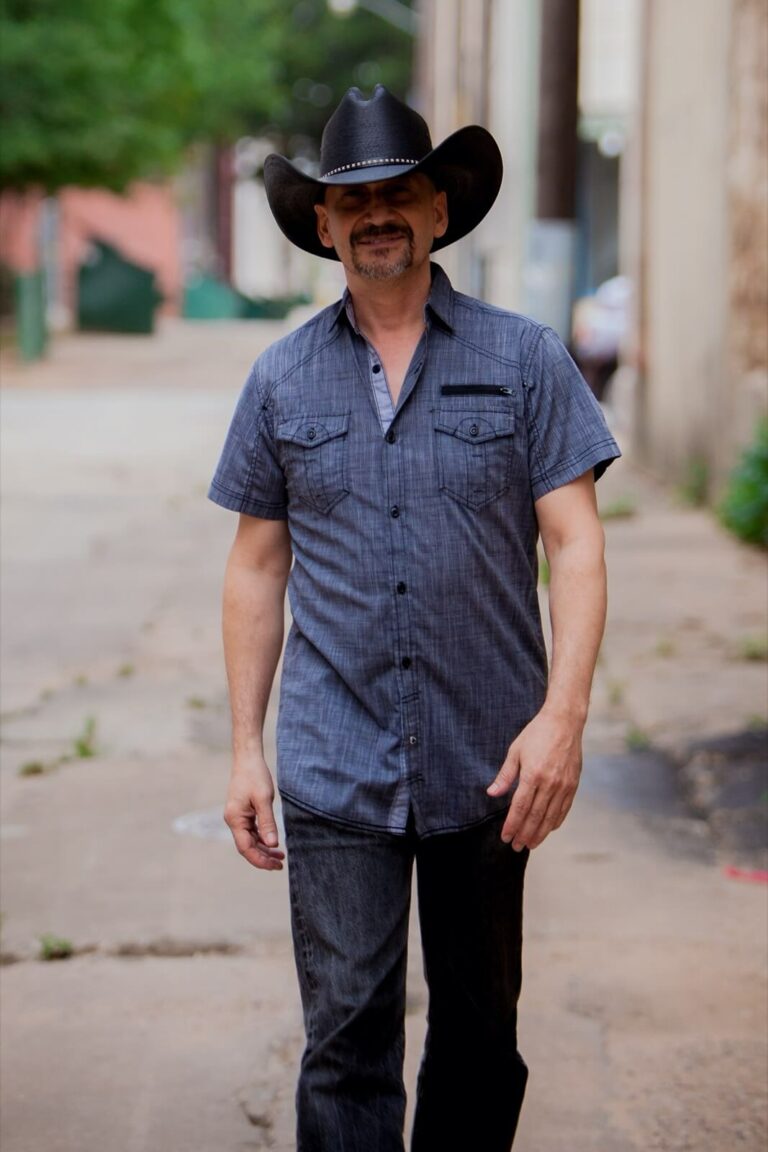 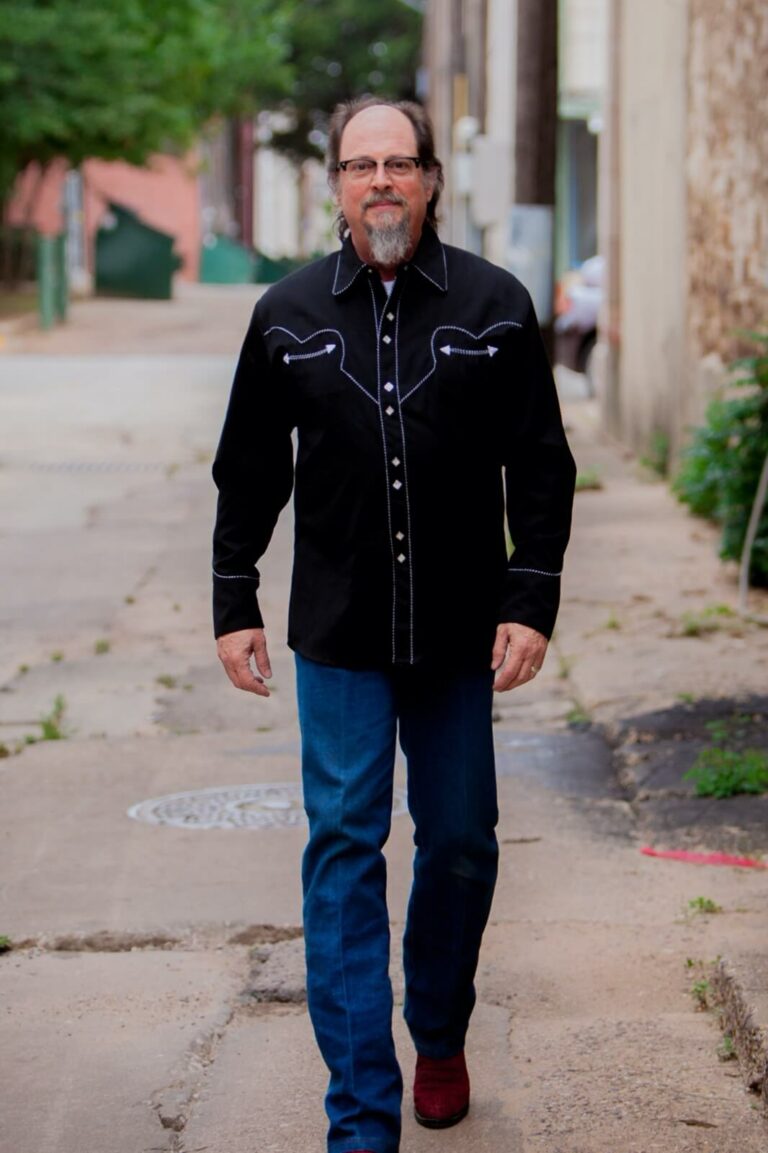 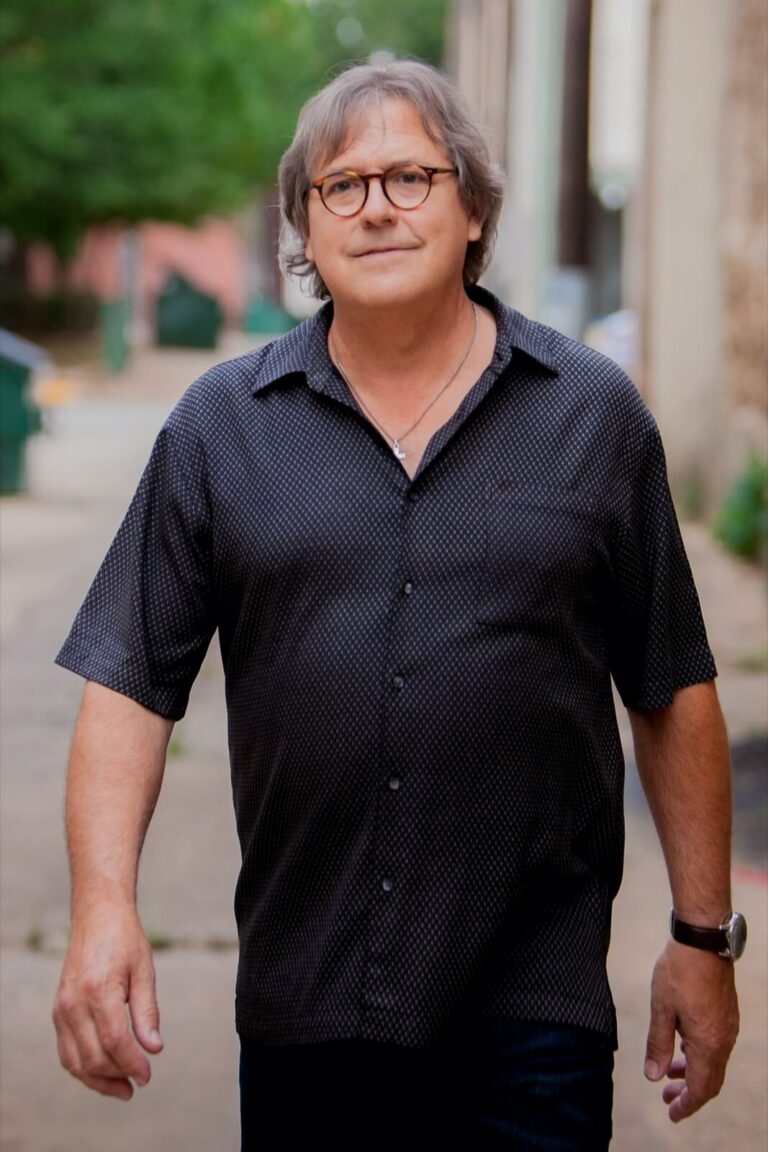 "There is nothing greater for me as a performer than having talented musicians join me on stage. I have always found that it makes me as a performer push harder to be the very best that I can be. The ‘Texas Country Music Hall of Fame Band’ pushes me harder than any group of players and singers that I have ever had the pleasure of working with. They really and truly are an amazing group of good friends who just happen to be the best at making music"

Exceptional, Dynamic, and Smokin’ Hot are just a few of the words used to describe this group known as the “official” house and touring band of the Texas Country Music Hall of Fame. Extraordinary musicians back the powerful vocal performances of the lead vocalists in this group that have been touring together for over 20 years at concerts, festivals, private parties, and satisfying corporate clients such as: Conoco Oil, Eddie Deen Ranch, Studios at Las Colinas, WinStar World Casino, Choctaw Casino & Resort, Lone Star Park, Glass Cactus, Eldorado Casino Shreveport, State Fair of Texas, Perot Systems, Graceland, 3rd and Lindsley Nashville, and more.

Charlie Shearer, band leader, lead vocals, and acoustic guitar, is a Nashville recording artist whose recent CD made it to the top 10 and awarded him the honor of “Male Vocalist of the Year” for the European CMA.     Shawnda Rains, lead, backup vocals and band director, is a show producer, entertainer, and vocal coach whose list of duet partners have included greats such as:  Steve Holy, Buddy Alan, David Frizzell, Linda Davis, Jeannie Seely, & Holly Tucker of NBC’S The Voice.  Scott Moody, keys and backup vocals, owns his own recording studio Abstract Audio.  Scott has toured with Charlie Pride, and played with Steve Holy, LeAnn Rimes, and Miranda Lambert. Angie McWhirter, lead vocals and backup vocals, is a wildly popular country vocalist and professional studio vocalist who has shared the stage with greats such as Restless Heart, LeAnn Rimes, Kacey Musgraves, and more!  Curtis Randall, bass guitar, was band leader and bass guitarist for the young LeAnn Rimes.  He played bass and sang backup vocals on LeAnn’s albums from 1996 to 1999, on Steve Holy’s album “Blue Moon”, and Dallas Holm’s album “ Before Your Throne”.  John Martinez, drums, is a songwriter, producer, and in demand drummer that is an alumnus of  Berklee College of Music in Boston.  He is a studio musician who has recorded with Kacey Musgraves, Gloria Estefan, and Chuck Rainey.  Wes Taylor, lead guitar, is a studio musician who toured with David Alan Coe and Nashville songwriter Jim Collins (She Thinks My Tractor’s Sexy).  Mitchell Smithey, steel guitar, studio musician who toured with LeAnn Rimes, Gary Stewart, and Miranda Lambert.

The group can be seen on the road traveling Texas, backing legendary artists, and performing country legend tributes as the Texas Country Music Hall of Fame Band. They are the Texas road band for the T.G. Sheppard “2020 Party Time Tour”. You can also catch them touring under their variety dance band name, Full Agenda, at fairs, festivals, private parties, stage shows, concerts, and corporate events.  Catch them on the road and find out for yourself what “dynamic and smokin’ hot” sounds like.

See the band in action

Check out the Texas Country Music Hall of Fame in Carthage, TX!